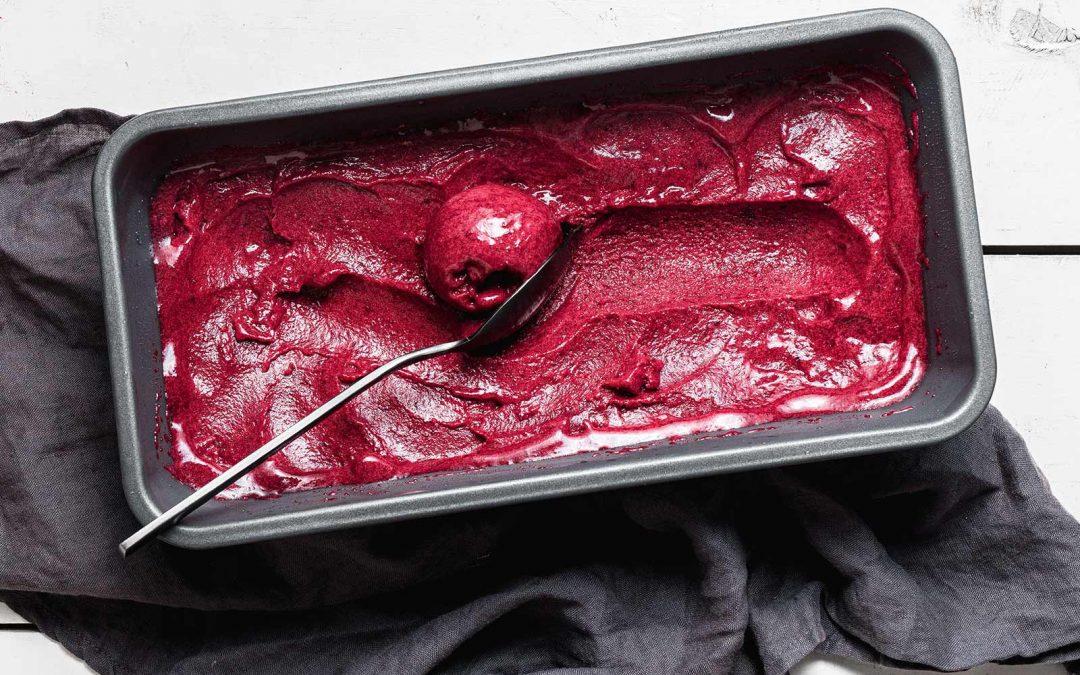 Naturally containing remarkably more antioxidants than other plum varieties, the Queen Garnet plum has gained cult status as ‘The Queen of Antioxidants’ based on scientific research from leading Australian universities and institutions such as CSIRO, Victoria University, the University of Wollongong and the University of Southern Queensland.

Researchers attributed these effects to the Queen Garnet’s anthocyanins – powerful antioxidants found in red, blue and purple fruits and vegetables. The fruit’s signature dark purple flesh is also an indicator of its high antioxidant content. 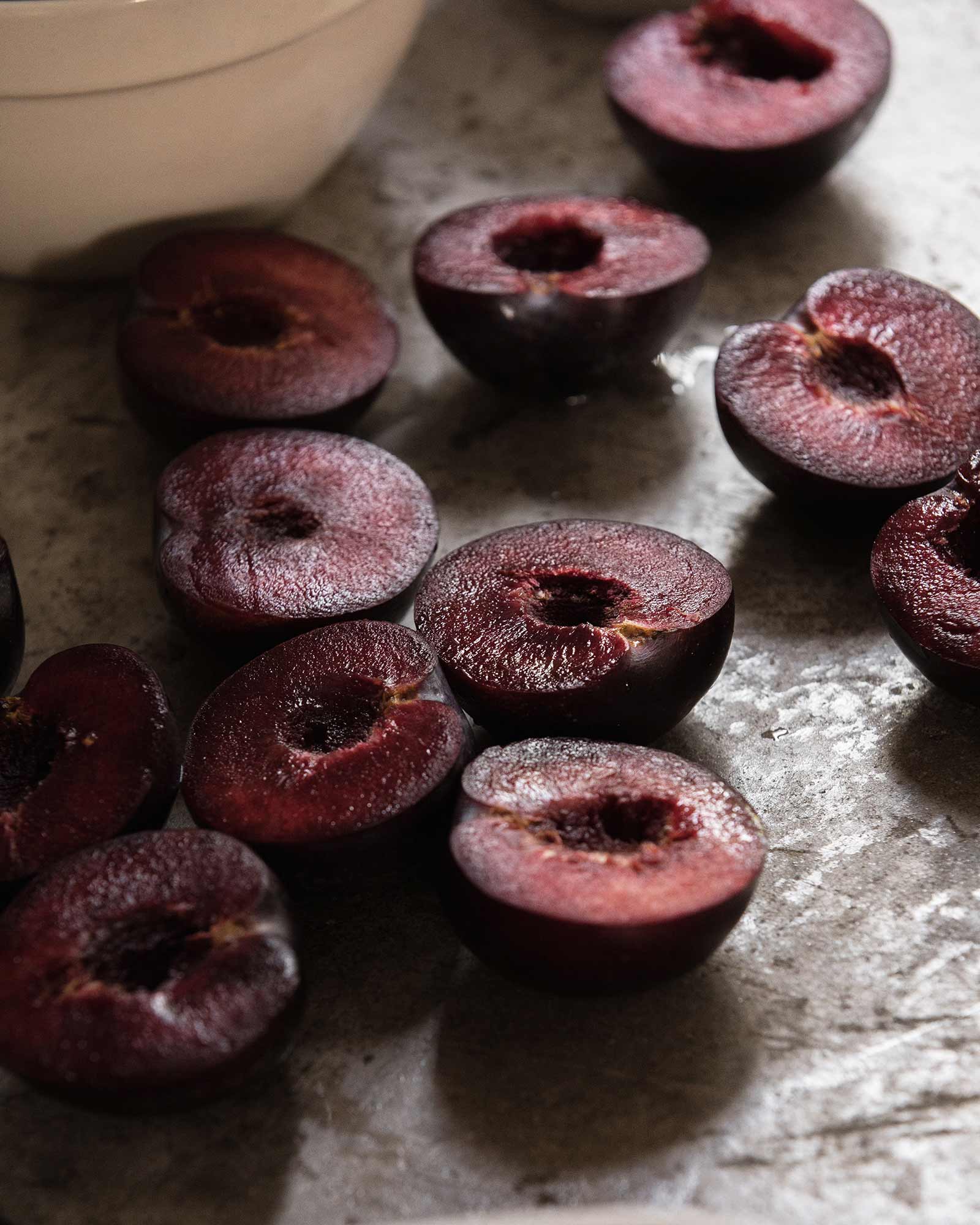 Method
1. Dice plums and place in pot with nectar and cook over medium high heat, stirring until plums soften and mixture thickens. Approximately 10 minutes.
2. Blitz in food processor until smooth, then pour into tin and freeze overnight.
3. To serve, sit the frozen sorbet out for a few minutes until mixture softens and scoops easily. 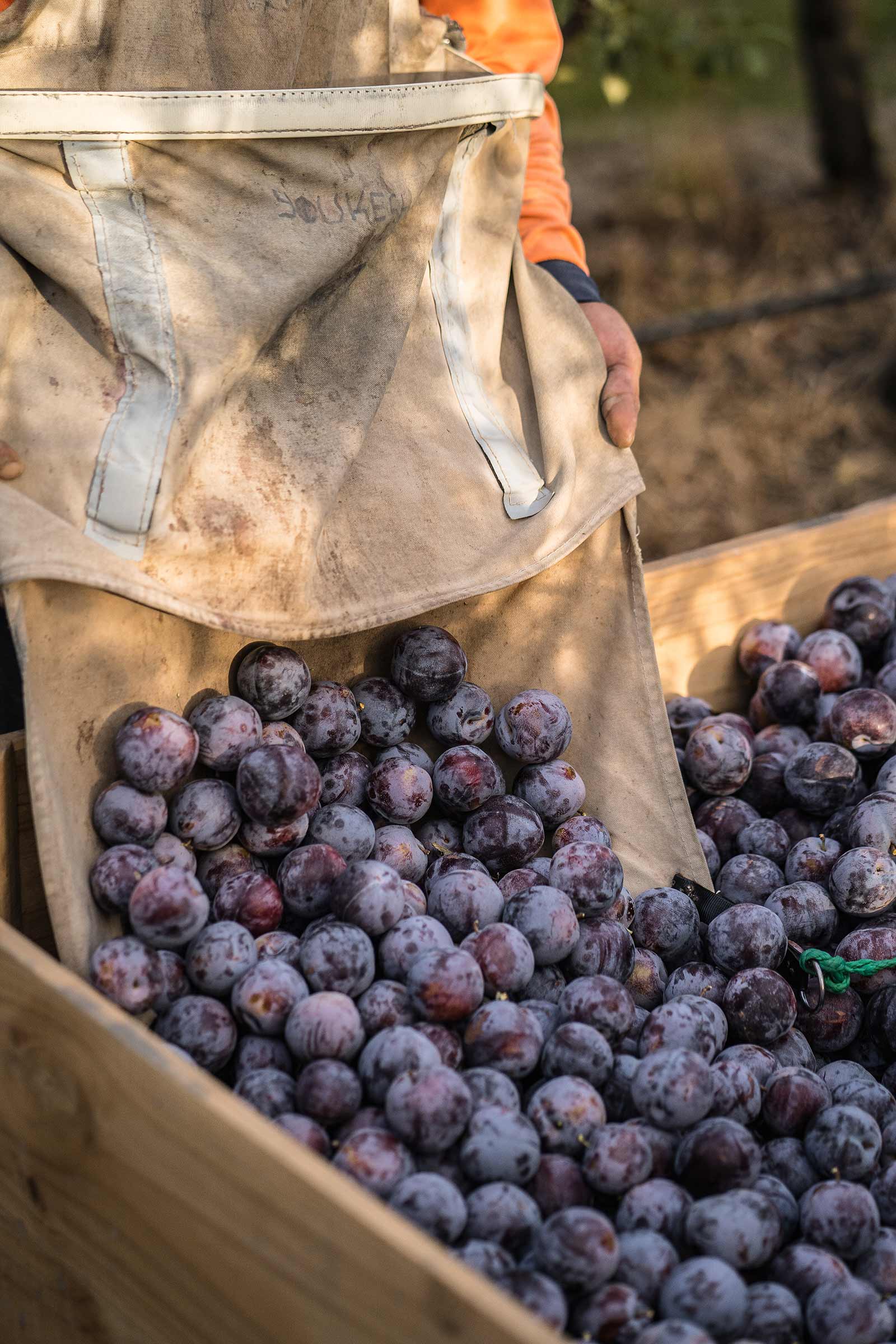