The Latest Grizzly Adventure For WildArk 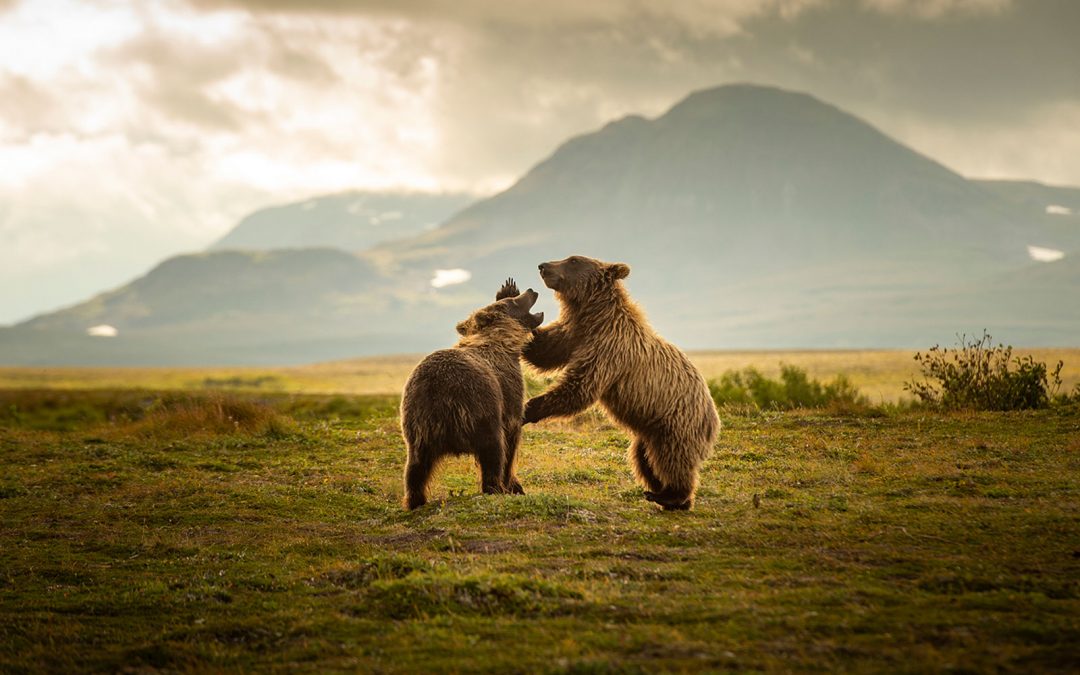 In another step forward for conservation, A Conscious Collection friend and charity partner WildArk have announced their latest project ‘Grizzly Plains’. Partnering with the Igiugig community on Lake Iliamna in Alaska for Phase 1, the project will secure a crucial piece of land on the shore of the Kvichak River, one of the most important rivers that’s part of the largest natural Salmon fishery in the world knowns as the greater Bristol Bay Salmon fishery. 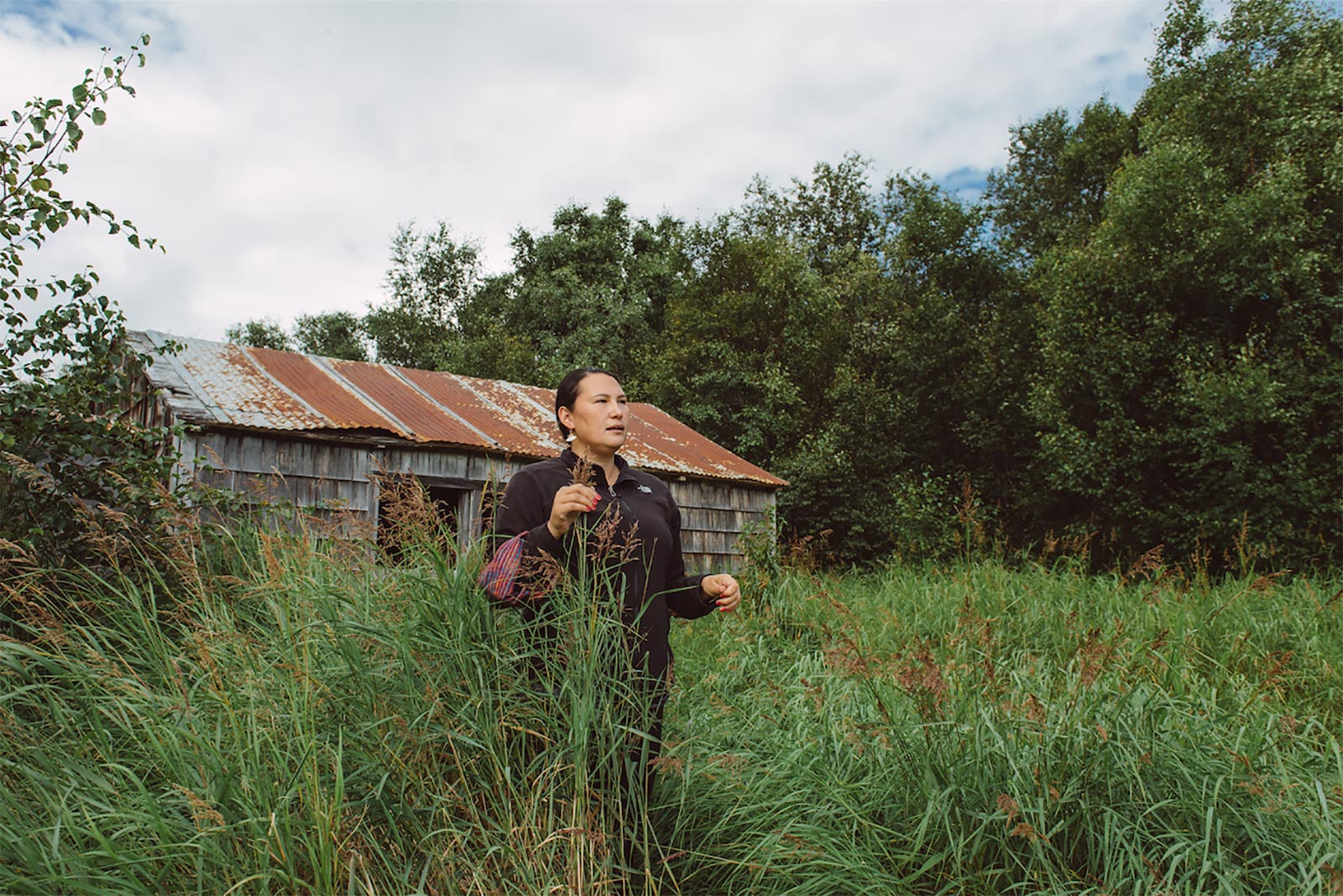 Led by the people of Igiugig the project looks to positively increasing conservation, cultural, education and ecotourism initiatives across their homeland to help preserve the region and the species that share the land like the Grizzly Bears.

“Grizzly Plains marks another milestone for conservation in the Bristol Bay area, that should be one place in the world left untouched! We’re very excited to join forces with Igiugig and other partners to make this model a long-term, sustainable conservation and cultural preservation. WildArk is committed to being part of the wider conservation community in Bristol Bay, Alaska.” John Hardman , WildArk CEO 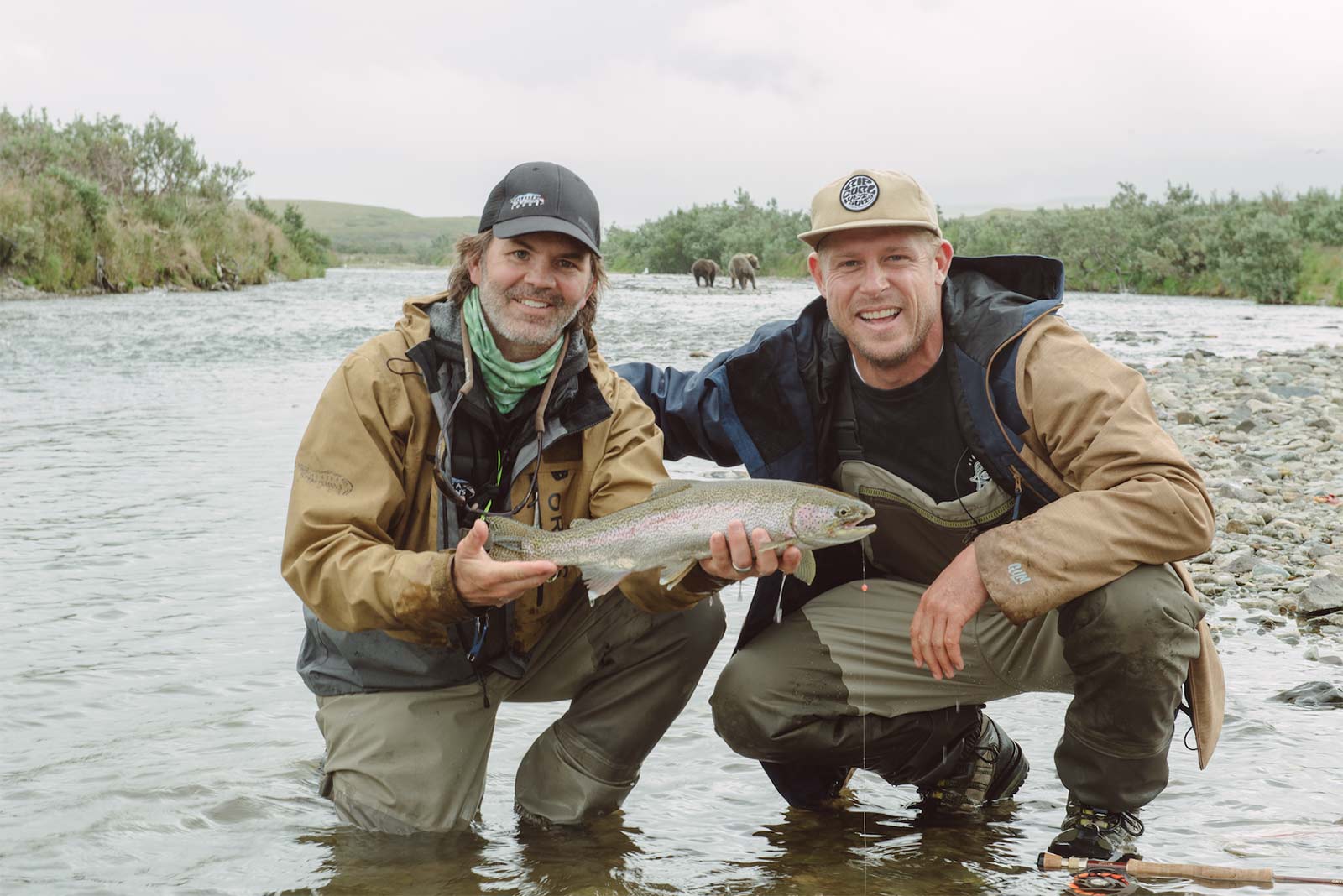 The Lake Iliamna region, the fishery and its people are currently at threat from a 3,000ft deep, 2-mile wide open pit Copper Mine that plans to excavate billions of tonnes of ore with potential to destroy the delicate watershed ecosystem and with it the Salmon fishery that so many rely on.

“There is no place in the world like Igiugig, where the water is so pure we drink it straight from the Kvichak River… For the past decade, we have been seeking the right partners to pursue conservation that is community driven yet protects for the greatest biodiversity. Today, we are one step closer to achieving this monumental goal and we are honored to work with WildArk.” AlexAnna Salmon, Village Council President for Igiugig 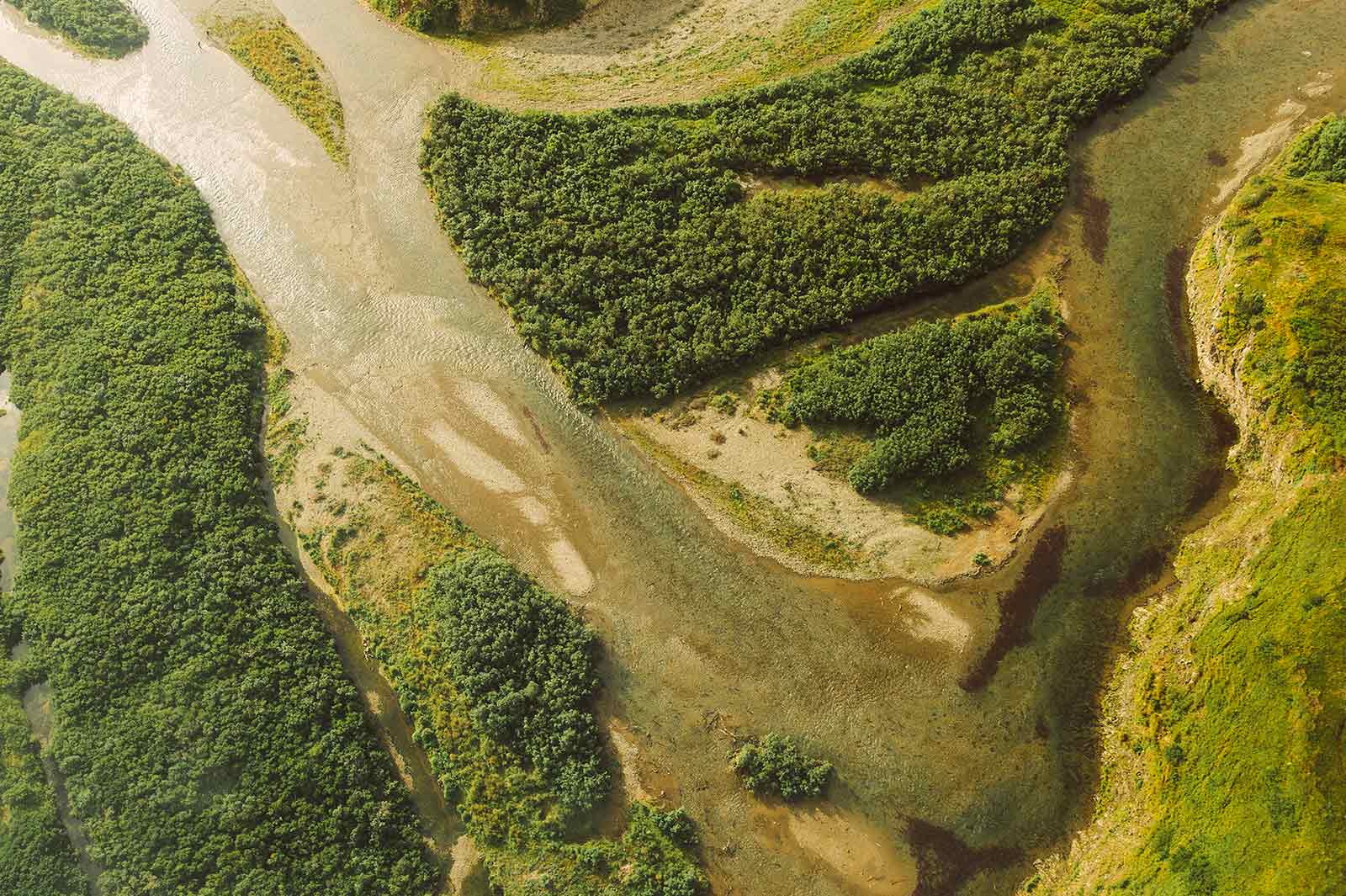 This highlights why the ‘Grizzly Plains’ project is so important, combined with the many other conservation initiatives out in this region there is hope for a long-term, sustainable future for the Igiuigig people and their coexisting way of life with the wildlife that has been successful for 8,000 of years. 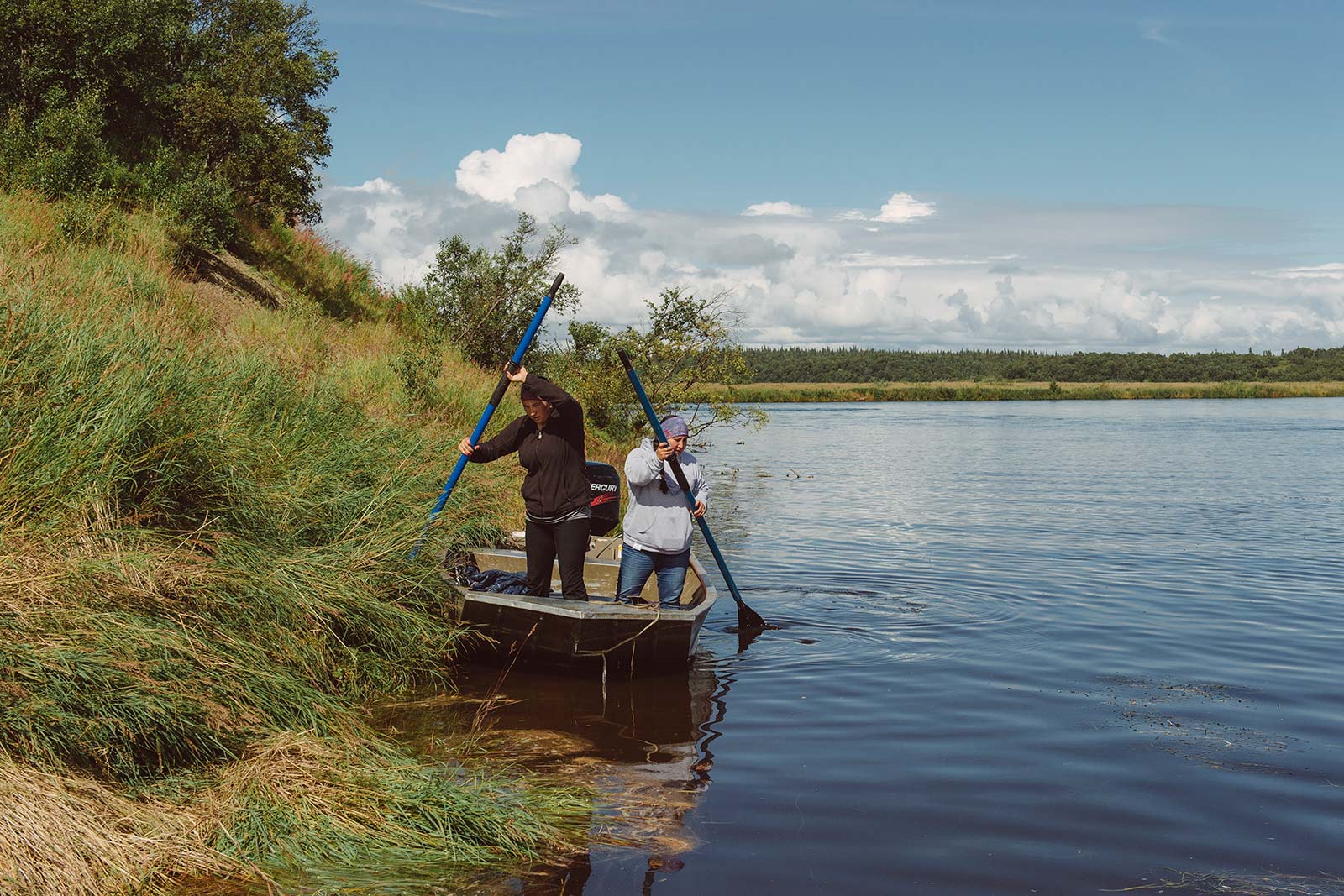 Phase 2 will expand out into a larger conservation area, to help WildArk’s ‘Grizzly Plains’and read more about the project head to wildark.com

Wildl Ark ambassador Mick Fanning joined the crew in visiting the Grizzly Plains. To check out the video, click below.

Sara is a Sydney based fashion, beauty and lifestyle writer with an appreciation for slow living. Her writing is fuelled with the intent to support Australian labels and share the stories of the people and brands exploring ethical and sustainable practices in the beauty and fashion industries. When she doesn’t have her head in a computer or isn’t putting pen to paper you can find Sara by the ocean or drinking excessive cups of tea with friends.

« MOVE OVER FACIALS, IT’S TIME TO TAKE YOUR FACE TO THE GYM…BUT SERIOUSLY.