Happy Mind, Healthy Body – how an optimistic outlook could improve your health 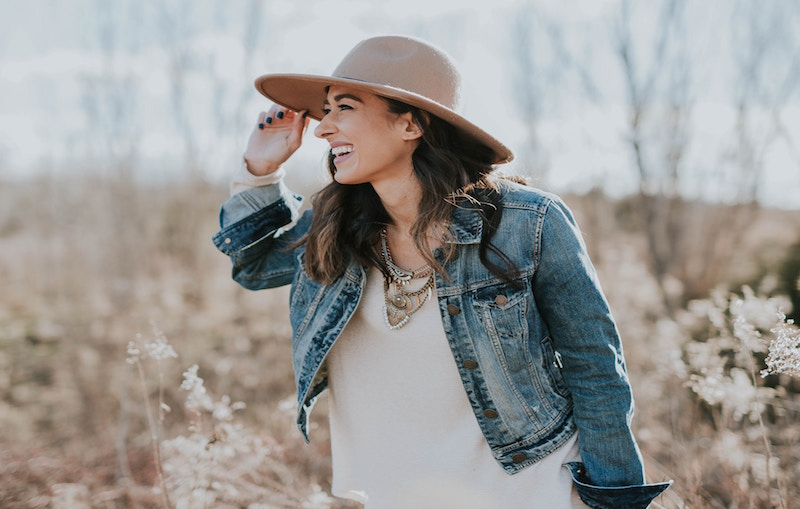 We grew up being told to look at the glass half full and as it turns out there’s science to back up our parents’ words of wisdom. We all know somebody that fits the description; forever sporting a sunny disposition and innate need to look at the positive side of everything. It can’t be denied either, that these envy-inducing people are often in equally as good health as they are spirits.

Of course maintaining a positive outlook means optimists will naturally focus on the good things in their lives, furthering them as the picture of a healthy body and mind. However, there have been no scientific studies to prove a connection between positivity and physical benefits – until now.

The power of positive thinking sounds like a chapter found in every self help-book urging us to embrace and build upon experiences to fulfill ourselves physically and mentally. However, a new study from the Duke University Medical Center has discovered that maintaining a positive outlook may actually have considerable health benefits.

Uncovering a clear connection between an optimistic attitude and the long-term health of people with a heart condition, the study utilised data recorded from nearly 2400 patients suffering from the heart condition chronic angina, which causes chest pressure and pain. The patients in the study were all preparing to undergo medical procedures to open blocked arteries caused by insufficient oxygen.

The study results were acquired through the questionnaires that all patients filled out about their life quality, angina conditions and optimism regarding their future health three times over the 12-month period following surgery. Solidifying the results further was the fact that they were the same at every questionnaire – and what they uncovered was quite astonishing. Almost half of those who reported being most optimistic suffered significantly lower levels of angina. Lead researcher Alexander Fanaroff said of the findings,

“What you find is that patients that have better expectations for recovering have better long-term outcomes.”

The official numbers found that the more optimistic patients were 40 per cent less likely to be hospitalised with angina or require more surgery. This is a staggering figure, given that even when adjusting for this groups better overall health, they were still 30 per cent less likely to experience negative associated symptoms. You can’t argue with those results – the power of positivity indeed.

It is worth mentioning however, that Mr Fanaroff noted those who are more optimistic might engage in behaviours that help them get better, which could serve to be a contributing factor in attaining improved health. “If you don’t think you’re going to get better, maybe you’ll continue to not exercise or smoke cigarettes,” Fanaroff said. Regardless of the variables, we could all benefit from a little or a lot of optimistic thinking – at the very least you’ll crack a smile, at the most you could experience some serious long-term health benefits.