THE ART OF PROTEIN PACING 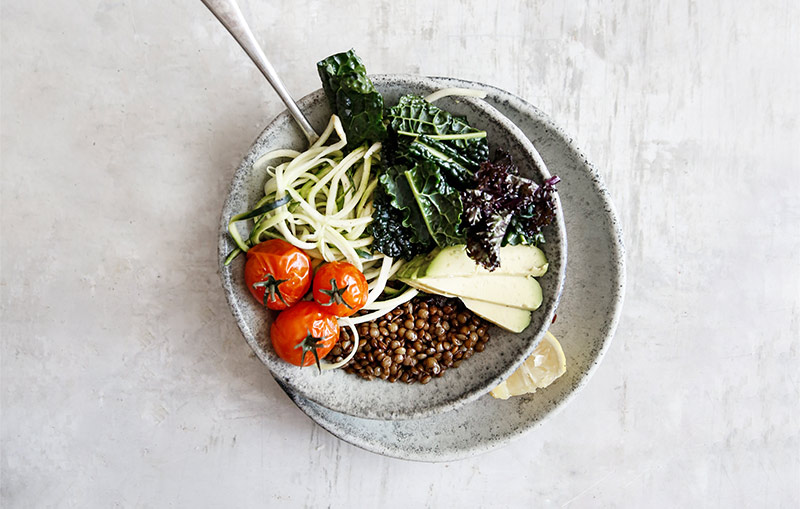 Could eating more protein, more often, be the key to fat loss? Emerging research thinks so. Meet protein pacing – a science-backed concept that basically involves staggering your protein intake throughout the day to ensure your body is receiving the right fuel at the right time. The quirky new weight loss hack has been the topic of conversation around fitness water coolers across the globe and, if you’re hitting a wall with your training, it might be just the thing to shake it up.

The concept is simple. It is based on the idea that fat loss isn’t just about how much protein you eat, but when you eat it. What this means for the average exerciser is that if your goal is to lose weight and maintain optimal health and fitness, the quality of your exercise and diet regimen matters more than the quantity.

Sure, if you want Nicole Scherzinger’s abs (because let’s face it, who wouldn’t?) logging regular workouts is important, but it won’t move the needle if you’re not also scrutinising your daily diet and eating habits.

And now New York exercise scientist Paul Arciero has the results to prove it. In a recent study, Arciero and his team at Skidmore College in the US monitored 50 physically fit men and women with an average BMI (body mass index) of 25 and an average body fat percentage of 26. He split them into two groups, with both consuming the same amount of calories and following the same exercise routine of resistance and interval training, stretching, and endurance exercise, also known as the RISE method. The only difference was one group consumed the commonly recommended protein and fitness/sports nutrition products, while the second consumed a slightly increased protein intake and antioxidant-rich supplements.

Participants in Arciero’s study also engaged in intermittent fasting. Arciero’s findings add to a growing body of evidence on the benefits of a ‘protein-pacing’ caloric restriction (P-CR) diet, which limits calories and advocates eating four to six meals a day, each of which should include 20 to 25 grams of protein. At the end of the 12-week trial, although both groups improved on nearly every measure, those who followed the protein-pacing, antiox-idant-rich diet showed the greatest improvements in fitness.

You can’t argue with science. When it comes to protein, quantity might just trump quality after all. Thankfully, Arciero’s protein-pacing diet is actually pretty easy to incorporate into your everyday life. Basically, all you have to do is aim to consume at least 20 grams of protein – a chicken breast has 31g) – four to six times per day. To put that into perspective, the recommended protein intake for the average woman is 46 grams per day; however, with protein pacing you can consume up to 120 grams. This stimulates protein synthesis in the cells, which is just a fancy way of saying it encourages the production of healthy, lean muscle mass. Protein pacing also gives your metabolism a boost so you burn more calories. And, in case you weren’t already sold, it also keeps your appetite satisfied by signalling to the brain that you’re full. BRB. Going to make an egg-white omelette. 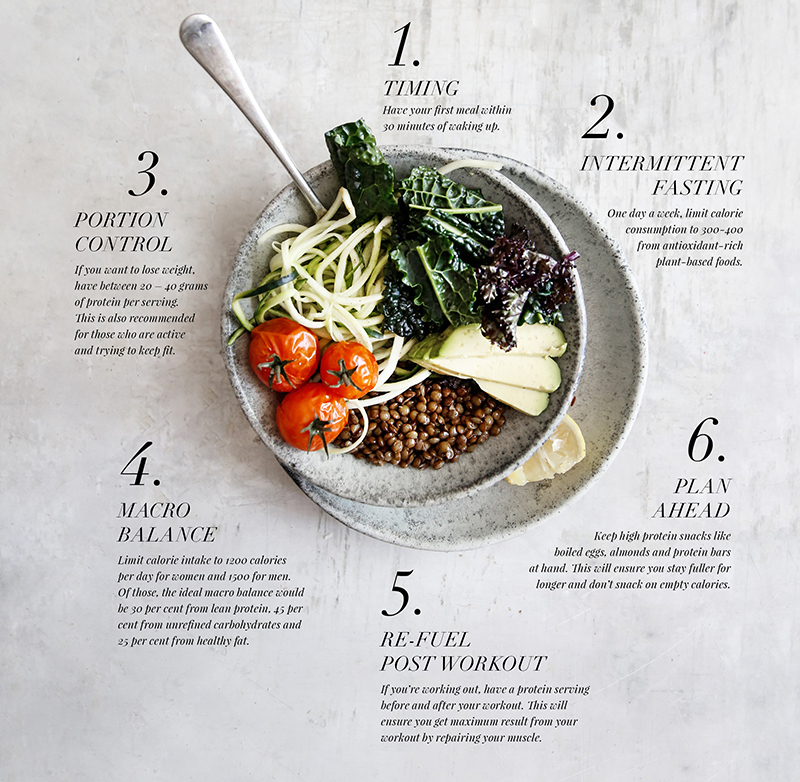 « HOW OUR BUSY LIVES ARE DAMAGING OUR HEALTH