WHY GUT HEALTH IS AFFECTING YOUR HAPPINESS 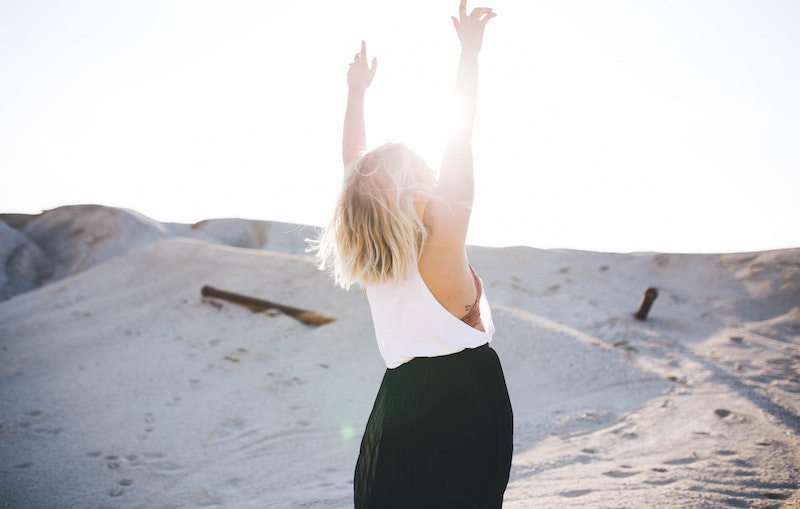 Have you ever noticed that when you’re feeling a little blue and down in the dumps, quite often your digestion is also a tad out of whack and vice versa? It’s no secret that there is a connection between the gut and the health of the rest of the body. But the link between gut health and our mood seems to be garnering a lot of attention in the wellness industry lately and what researchers are discovering is that, not only is the stomach the way to a man’s heart (and mine), it also appears to be the gateway to our own happiness.

The Science Behind It

There is an intimate relationship that exists between the gut and the brain known as the “gut-brain axis” (GBA). This link acts as a two-way communication pathway between the enteric and central nervous systems, essentially connecting the emotional and cognitive centres of the brain with peripheral intestinal functions. You know when you’re nervous and you experience butterflies in your stomach? That’s your GBA. Knowledge of this pathway has lead scientist to investigate whether many diseases and disorders are due to an imbalance in digestion or psychology.

Furthermore, your microbiota (the colony of good bacteria in your gut) plays a role in the production of the neurotransmitter serotonin, which is one of the biggest influencer of mood in the body. This powerhouse chemical, known as the ‘feel good’ hormone, has the ability to impact upon the way we think, the way we feel and our overall happiness. While some serotonin is formed in the brain, roughly 80-90% is actually created in the gut. So, if there is an imbalance of bacteria in the gut, not only can one experience issues such as irritable bowel syndrome, dysbiosis and inflammation but the volume of neurotransmitters produced is also affected.

Depleted serotonin levels may lead to depression, anxiety or even just feeling a little bit “blurgh.”

Serotonin is more sensitive to diet than any other neurotransmitter, so eating a balanced, whole-food diet will not only help support your gut bacteria and overall health but will also promote the production of mood-boosting neurotransmitters. In order to increase the levels of the happy hormone, it is important to eat foods high in the amino acid, tryptophan, which is the precursor to serotonin. But be sure to eat high-tryptophan foods with a healthy serving of carbohydrates, as carbs promote amino acid absorption in the blood stream. Now, I bet those carb-heavy cravings you have when you’re feeling a little blue make a little more sense, right?

Also, since we now know that our microbiome can impact our mood levels, have a read here of ways to naturally improve your gut health and hopefully improve your overall happiness too – win!

A recent graduate of a Food and Nutrition Science Degree from Deakin University, Julia is a Nutritionist, passionate foodie and wellbeing champion. Having lived with many food allergies and adrenal fatigue for the last few years, she has learnt the importance of living a healthy, well balanced lifestyle and loves helping others discover the joy that comes from feeling well. Julia is a big believer that nourishing your body with good food helps you to be the best version of yourself and she is on a mission to help people understand that eating well doesn’t have to be complicated or cost you the earth and it can actually be pretty damn delicious!