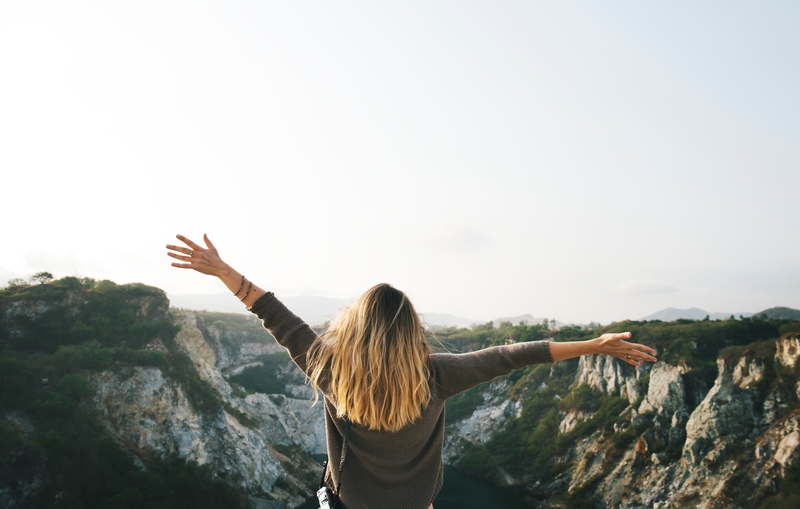 Modern day (in)sensibilities have wired us to give a f*%k about everything, way too often. As a consequence we are steadily becoming a collective society with an unhealthy disposition towards anxiety.

Following the publication of a myriad of resources; books, articles and blogs, the Art of Not Giving a F*ck, has become a powerful strategy for approaching our over complicated lives with a renewed sense of
reason and blissful apathy.

The Art of not Giving a F*ck has a few central themes at its core.

This means taking an active role in observing your feelings, and then differentiating between a feeling and the root of its cause. One of the crucial steps of this is understanding that just because you feel something, it doesn’t mean that the feeling is the ultimate truth. Feelings are persuasive, complex and messy. They’re great at masking reality and will easily lead you away from truth, if you let them. Undeniably we all have feelings, it’s where you go with them that matters.

Do what is right for you, and only you.

Modern life, marketing and the perils of (over) visibility mean that we’re all consistently and subconsciously stunted by FOMO. We see something, have a compulsive (over)reaction and promptly decide that we must have that thing to make our lives infinitely better. FOMO paralyses from a point of loss, because the clincher is that you do not have whatever it is that you suddenly decide that you need. Ipso facto, you’re perpetually chasing and living with disappointment because you lack what you want. By having a greater sense of awareness about what matters to you, you’ll eradicate this confusion and won’t get bogged down chasing a dream that is ultimately unfulfilling for you.

Happiness is not an algorithm.

Instead, it’s more of a sliding scale, and it never stops moving. There is both happiness and suffering to be found in each and every setting of life. As humans, nobody is exempt from despair, and it’s actually how we navigate (and find meaning from) adversity, that brings about the most positivity.

Jess Matthews is a writer with a uniquely hybrid style. Calling on her background of music journalism, lifestyle blogging and a professional interest in marketing and communications she's become a subtle influence in the realm of relationship, self love and dating advice. Jess' exhaustive search for a harmonious balance in life is ongoing and she enjoys yoga, and Aperol Spritz equally. Jess is currently undertaking studies to become a professional relationship coach. You can read her personal forays into the world of self seduction, dating and love at JLM.

« This Bath Detox Is Now A Thing. Yep, This Is Not A Drill!

A Weekend In Medellin, Colombia »