Vitality & Energy – Are you getting enough sleep? 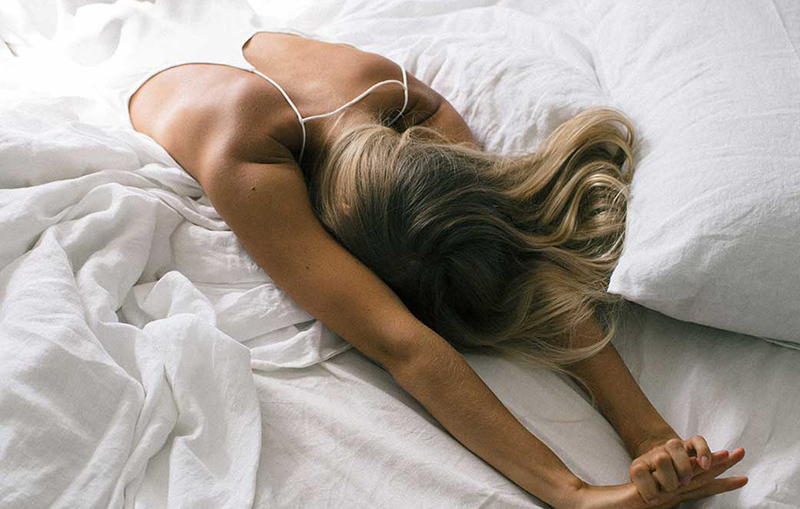 For countless years we’ve heard about and experienced the non-medical condition that is three-thirtyitis. However, new research has finally provided us with proof of the (at times debilitating) feelings’ existence.

You started the day out strong; churning through the to-do list you stressfully created and went over and over in your head last night. It’s after lunchtime and your productivity is still thriving – that is until the mid-afternoon hits and you become stifled.

That streak of alertness and hard-work has given way to an overwhelming feeling of tiredness and an inability to complete the tasks you were finishing so easily earlier in the day. It’s the dreaded afternoon slump coming to set back your afternoon as it has many times before.

Whilst the afternoon slump is not a new feeling, it is one that has gone relatively unexplained – until now. A new study from Tel Aviv University has discovered why and how our productivity is affected in the afternoon and, unsurprisingly perhaps, it all comes back to the to-do list you sat up last night going over and over in your head. Yes that’s right – sleep deprivation is the key culprit in dragging down your efficiency in the afternoon.

The study found that individual neurons themselves slow down when we are sleep deprived, leading to delayed behavioural responses to events taking place around us. This sudden slowing down affects the brain’s visual perception and memory associations. Which also means we can all collectively sigh knowing that curing our mid-afternoon crash is as simple as getting a better, longer nights sleep.

Doctor Yuval Nir and Professor Itzhak Fried collaborated as lead researchers in the international study where participants were asked to identify images of famous people and places as quickly as possible. Of the results Dr. Nir explains, “Performing this task is difficult when we’re tired and especially after pulling an all-nighter…when we’re sleep-deprived, a local intrusion of sleep-like waves disrupts normal brain activity while we’re performing tasks.”

During such behavioural lapses, the neurons gave way to neuronal lapses – slow, weak and sluggish responses.

Dr. Nir concludes, “As the pressure for sleep mounted, specific regions ‘caught some sleep’ locally. Most of the brain was up and running, but temporal lobe neurons happened to be in slumber, and lapses subsequently followed.”

This all goes a long way in helping us understand exactly how that extra (or three) Netflix episodes at night impact the efficiency and quality of our work the following day. Plus, it gives us all the more reason to go to bed early tonight and catch some deep sleep.

Hydration starts from within »