TURNS OUT YOU REALLY CAN CATCH A FEELING 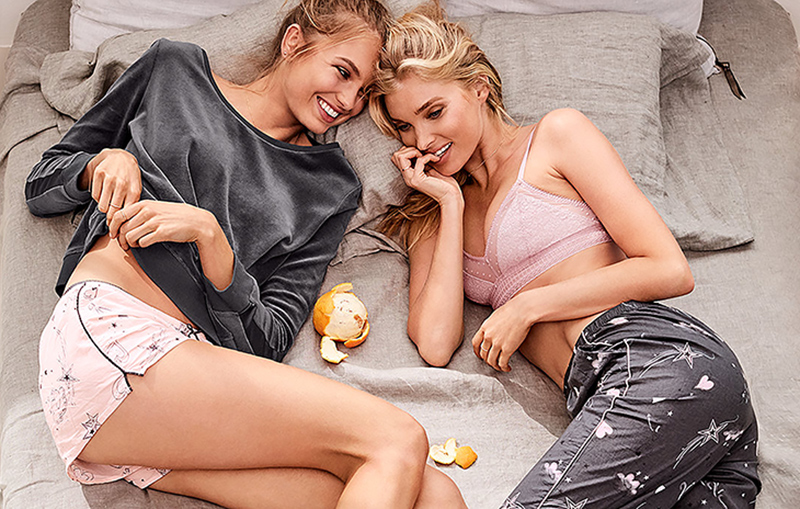 The word contagious often has negative connotations, however if it’s a good feeling you’re catching it’s pretty difficult to argue any drawbacks.

Have you ever noticed your mood changing when you catch up with a friend? Well it turns out there’s more reasoning behind your mood change than the anticipation of a good chat and cup of tea. A group of researchers led by the University of Warwick have found there is a scientific reason behind the way our moods can be influenced by those around us – and it’s called social contagion. According to the research findings, both good and bad moods can be picked up from a friend via the social contagion process.

According to the research findings both good and bad moods can be picked up from a friend.

The teams finding’s imply that moods spread across friendship networks, comparatively to the way that a yawn can be contagious in a room full of people. When taken into consideration it’s easy to believe that you truly could catch a feeling, especially upon reflecting on your own experiences amongst friends.

After a truly long and frankly boring day at work last week, I had planned to drop by a friend’s house that I hadn’t seen for longer than either of us had ever planned. I was tired and ready to hop into bed after the day I’d had but I was adamant that I would pop by for a quick catch up. A couple of hours, multiple cups of tea and a continual flow of conversation later, I had to remind myself to actually go home to bed, as I was so keen to earlier in the day. My mood had completely flipped from a couple hours prior, aided I’m sure, by my friends chipper mood. I drove home feeling happier and energized, which definitely proved this social contagion process to me in the most literal way possible.

The Warwick University led team came upon the findings after examining data incorporating moods and friendship networks. However, it’s not all sunshine and roses – the research suggests that contagious moods spread beyond those of happiness, to the complete other end of the spectrum. Various symptoms of depression such as helplessness and loss of interest were also found to be amongst the moods that could be picked up or passed along. The good news is whilst those low feelings can be contagious, the negative effects from them are not strong enough to push others into depression.

Catching a mood or feeling doesn’t just happen in one-on-one situations either – it is able to spread across whole friendship networks.

Catching a mood or feeling doesn’t just happen in one-on-one situations either – it is able to spread across whole friendship networks. The research found that having more friends who suffer worse moods is associated with a higher probability of experiencing low moods, as well as a decreased probability of improving. Keeping a more positive social circle was found to have the opposite effect, providing us with the perfect excuse to spend less of our catch-up time with friends stressing, and more of it doing things that make us let go and laugh.
Clearly our moods effect others far more extensively as we may have originally thought, so next time you have a friendly catch up bring your happy attitude and flash a smile – it may just turn your friends’ days around.

« Pack Attack! How to stay sane while moving house.

Our go-to guide for on-the-go exercise »