At home with Mick Fanning 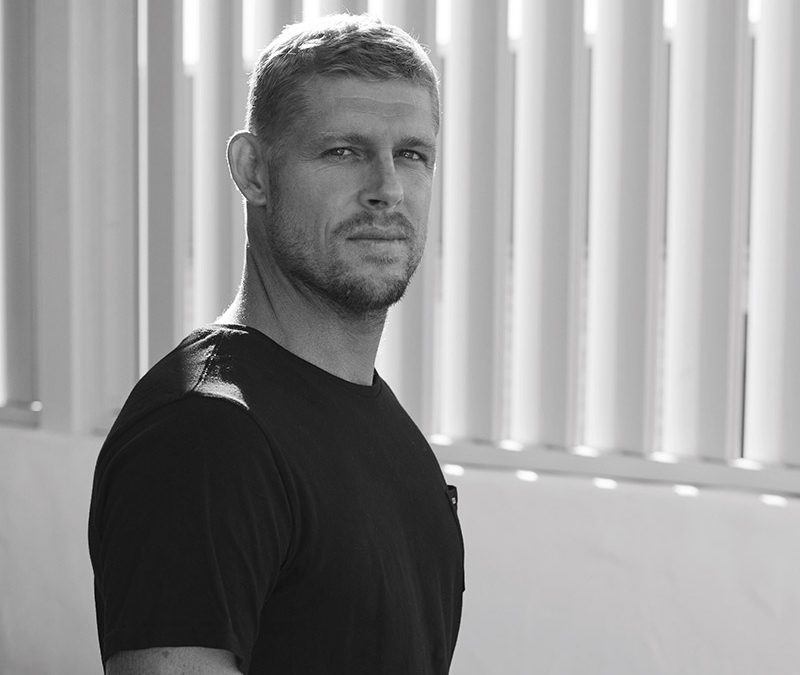 HHe’s the man known for his tenacious willpower, his modesty and his honest heart. Known to the word as a surfing legend and to his friends a humble hero. Michael Eugene “Mick” Fanning (aka White Lightning) – a three-time world champion surfer, shark attack survivor and, as of recently, brewery owner – has certainly cemented himself as a true, bona fide Aussie legend. And a kick-ass one at that. Just two months ago he even received one of the highest honours in the country, being awarded the Order of Australia medal for his achievements both in and out of the water, as well as in recognition of his honourable endeavours with a range of different charities and generous donations to those in need.

He’s a man with fight, passion and determination, and if anyone was to take a leaf out of the ‘you can put your mind to anything’ book, you’d sure as hell want to take it out of his.

He’s a man with fight, passion and determination, and if anyone was to take a leaf out of the ‘you can put your mind to anything’ book, you’d sure as hell want to take it out of his. Born with salt water coursing through his veins, he began surfing at the tender age of five and has barely spent a dry day since. Fast forward to now and the story of Mick’s life and career is nothing short of heroic and inspirational, to say the least. Even in the face of adversity – through the tragic loss of two older brothers and injuries that questioned his return – he has shown nothing but courage, resilience and, above all, gratitude. 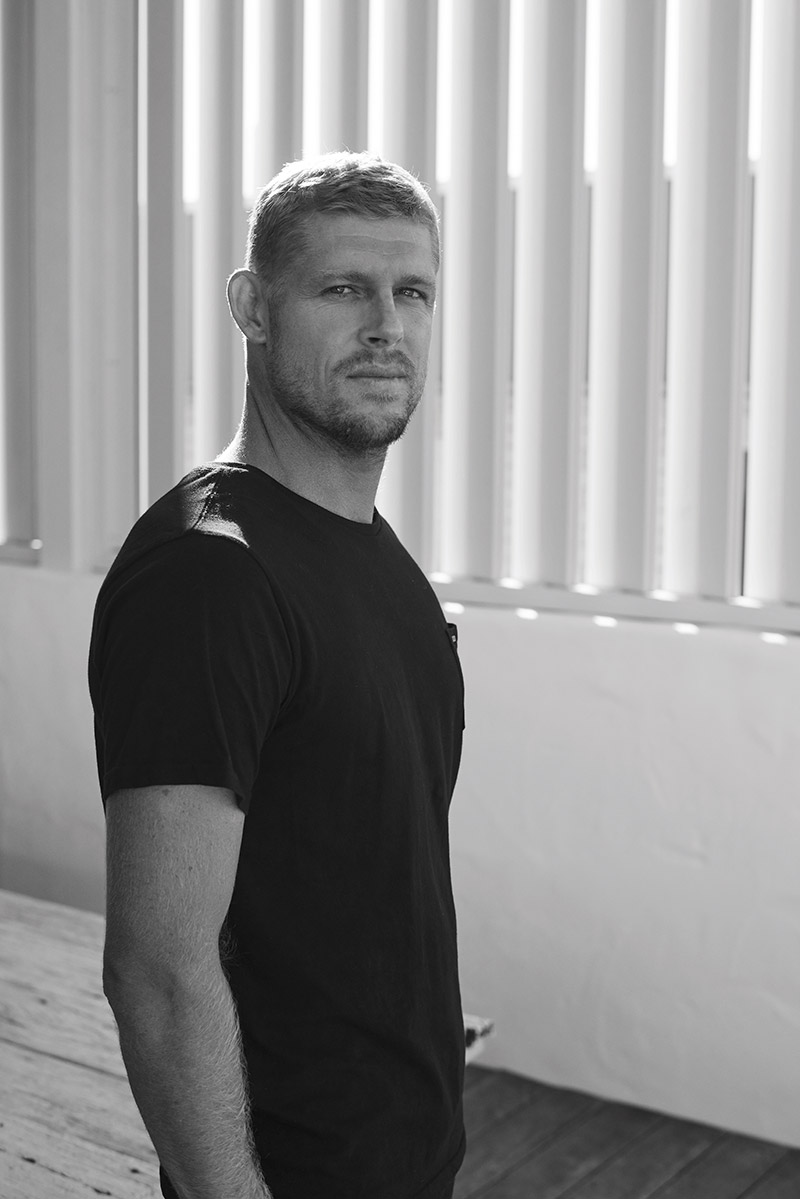 If there’s anyone who’s earned a little time off, it’s Mick.
After a series of career and life-defining incidents that shaped a tumultuous 2016, he took some personal leave, packed his bags and sought adventure. We couldn’t wait to hear all about his world wide gap year that left us double tapping our Instagram feeds. We caught up with the king of the waves at his stunning, waterfront home on Bilinga Beach, a laid-back town just south of Queensland’s famed Gold Coast, to talk all thing travel, training and kale blending debacles. 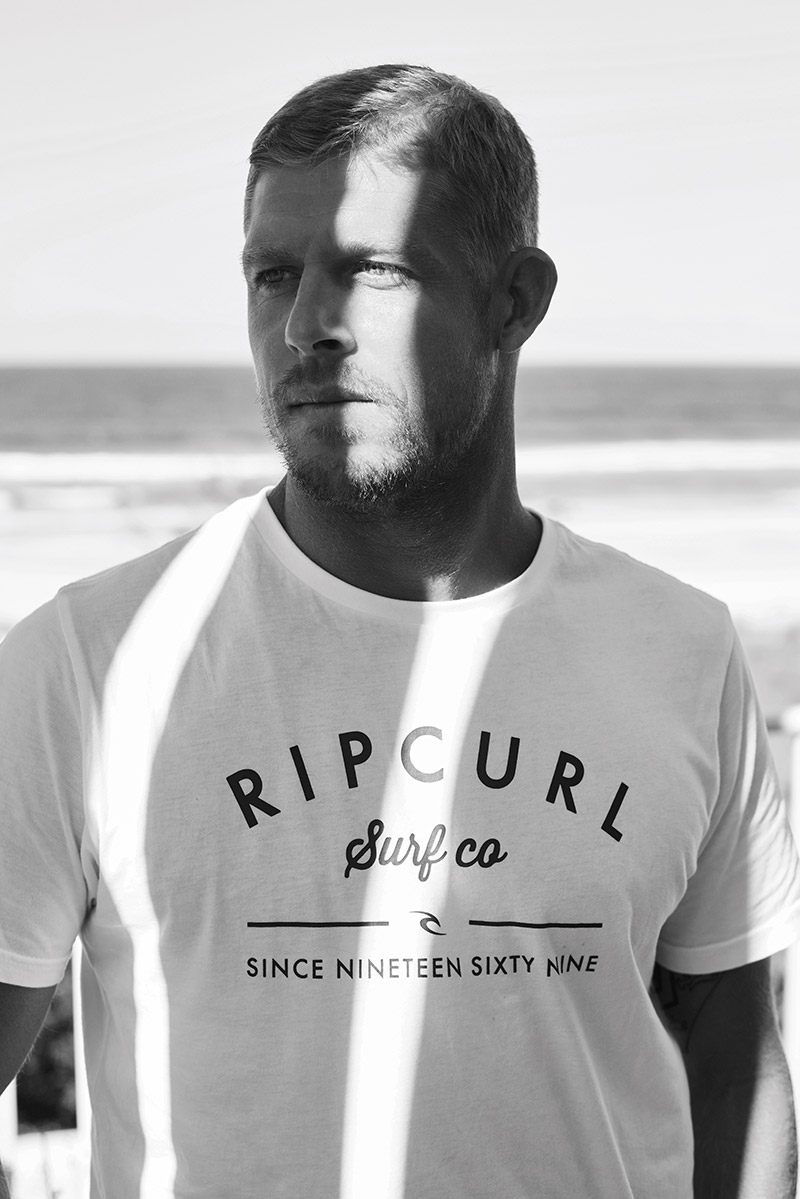 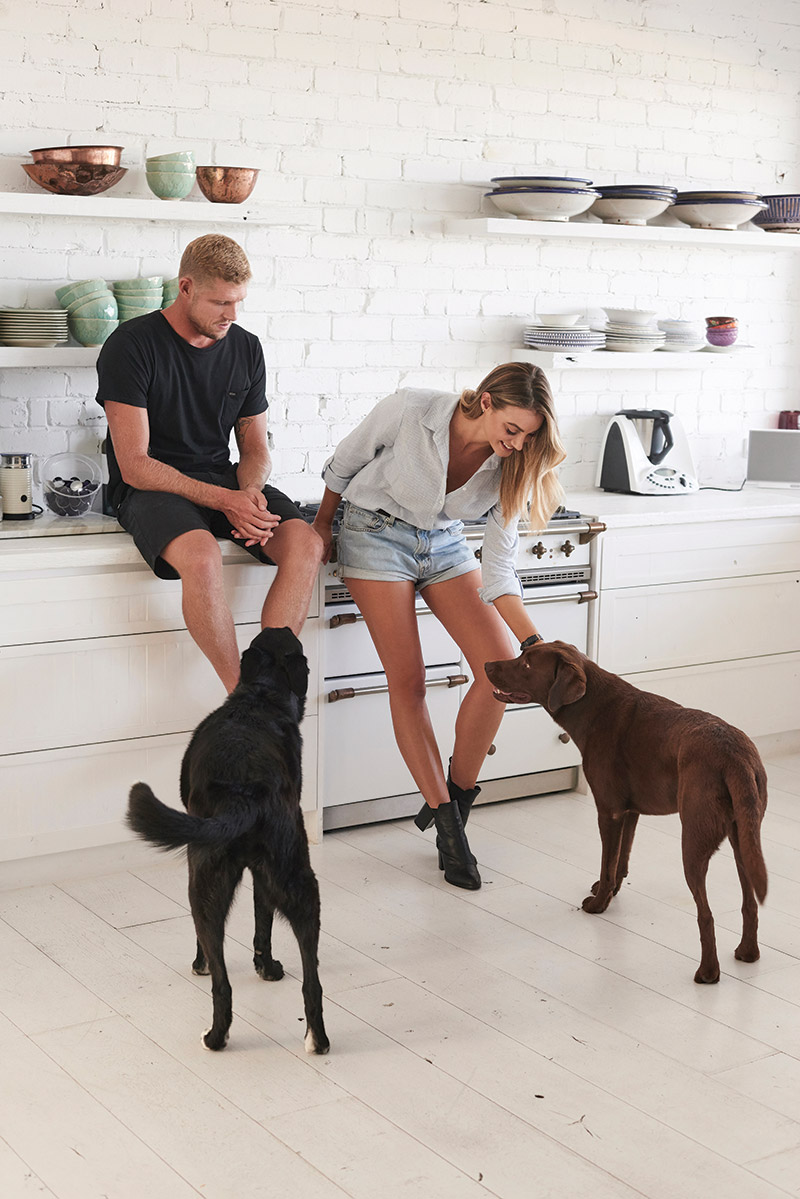 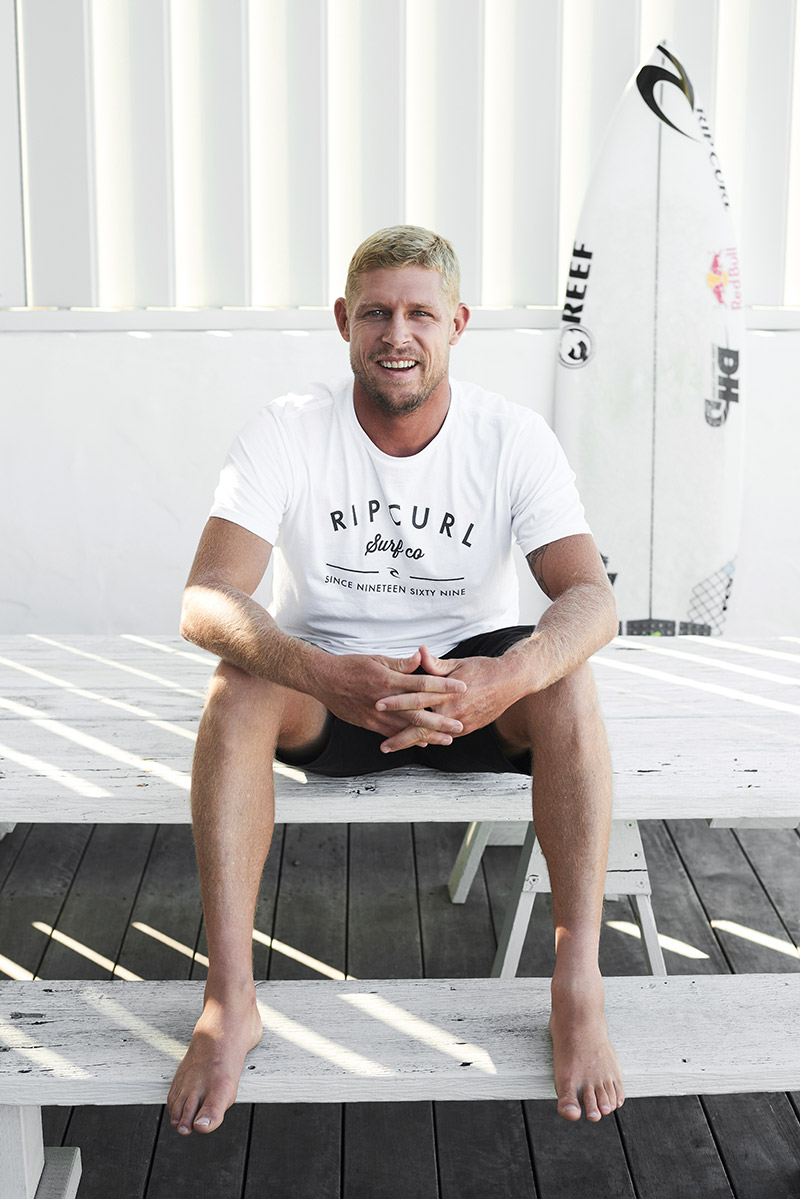 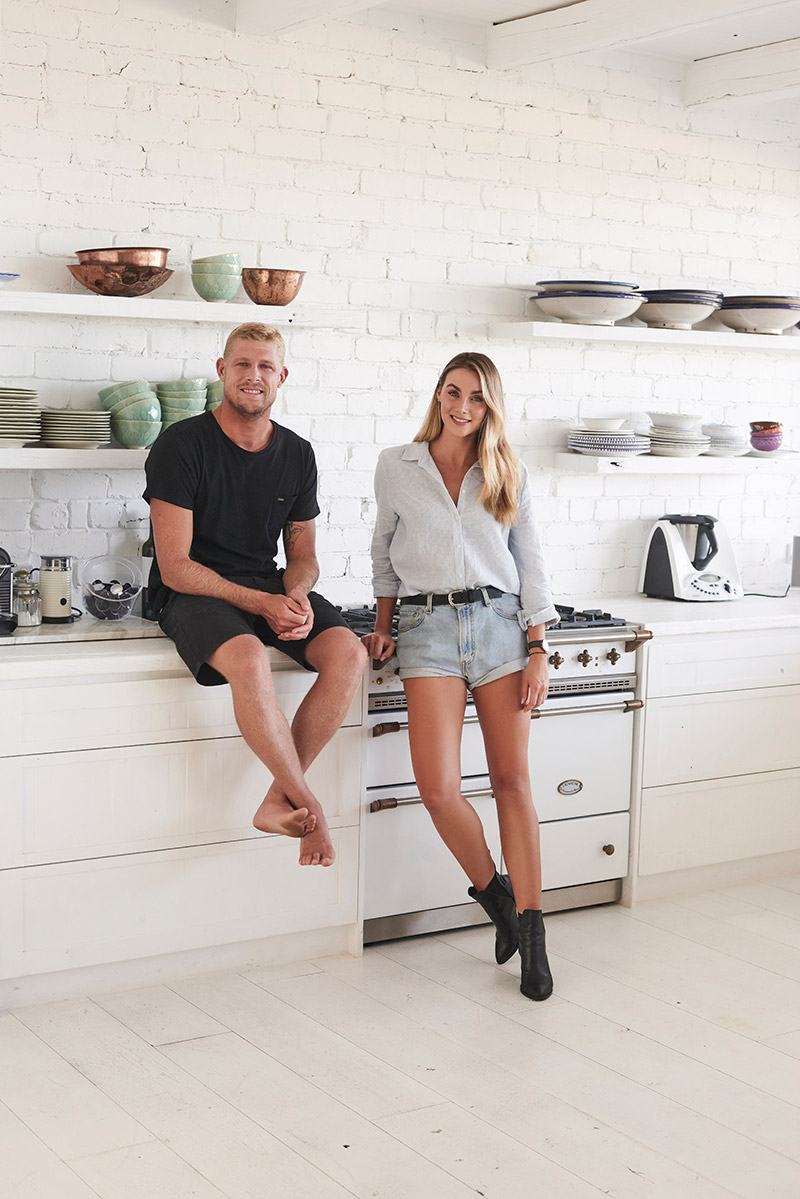 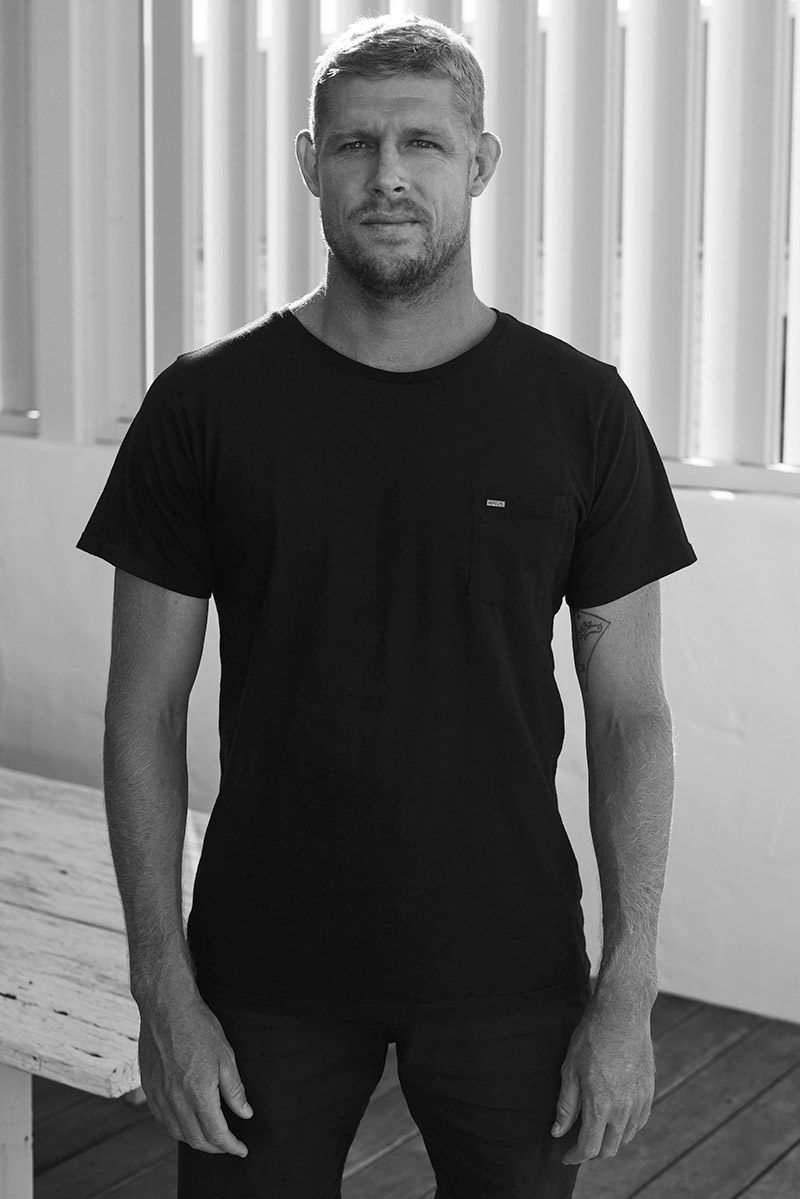 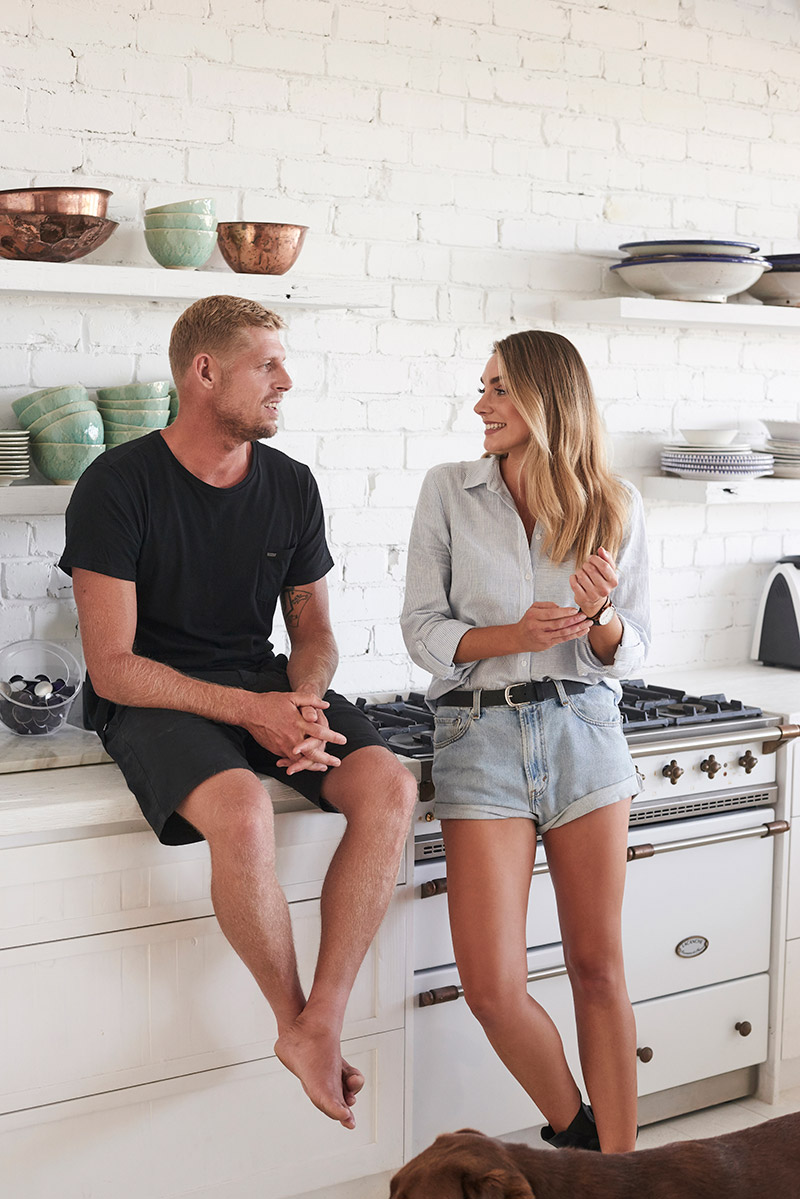